How to Prove Liability in Multiple Vehicle Crashes

Car Accidents with Multiple Vehicles Can Be Complicated

Our Kansas City car accident attorney knows that one of the challenges in a multi-vehicle accident claim or lawsuit is determining who is liable for causing the crash. Proving liability can be complicated in any car crash, but it can be especially complex in a collision with multiple vehicles. 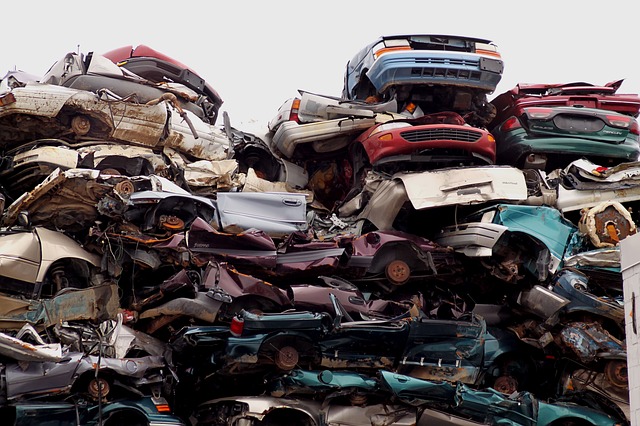 If you were involved in a multiple vehicle crash, you may be wondering:

The answer will depend on a thorough investigation of the accident.  This may seem overwhelming, but you need to know that you need not go it alone.  An experienced car accident lawyer can help gather the documents, interview witnesses and hire experts if needed to establish who was at fault in a multiple car crash.

If you were injured in a multi-vehicle accident, you should contact our Kansas City car accident lawyer who can help navigate the legal complexities involved these types of crashes.

Establishing Who Is At Fault in a Multiple Car Crash

Multiple car crashes can be caused in a number of ways, but one of the most common scenarios is a rear-end collision. For example, a passenger car was stopped at a red light, and a SUV suddenly strikes it from behind. Prior to that collision, however, the SUV was actually struck from behind by a pick-up truck, which pushed it into the stopped car.

In this instance, the pick-up truck would likely be assessed with fault or liability in contributing to the crash with both the SUV and the front passenger car.  This is because drivers are expected to leave enough space between themselves and the vehicle in front of them to make a safe stop.

It is possible that the pick-up truck driver was distracted and did not see the stopped SUV. Distracted driving is a growing problem and can arise in a variety of situations, such as texting while driving, grooming one’s self, looking at the radio or talking on the phone.

Since driver of the SUV was already stopped, he could not have prevented him or herself from being pushed into the passenger car by the pick-up truck. Therefore, even though the SUV the rear of car in front of it, it would be difficult to find the SUV driver at fault.  This will have an impact on how the insurance company values the rear-end collision.

Liability Depends on Specific Facts and Kansas or Missouri Law

Liability in a car accident case will change based on the circumstances of the accident.  The outcome of the above example changes if the facts change.  For instance, let’s say the driver of the SUV was following too closely to the passenger car and strikes it from behind, and the pick-up truck hits the SUV from behind because the pick-up driver was texting.

In this example, the driver of the SUV and the pick-up truck would both share some responsibility for the crash.  The pick-up driver was tailgating too closely, and the SUV driver was driving while distracted. As a result, the insurance company would allocate a percentage fault to each driver.

There are many other circumstances where three or more vehicles may be involved in a crash. No matter what type of accident it is or how many vehicles are involved, the legal issue that needs to be determined is who had acted negligently and contributed to the injuries that were sustained. In some collisions, liability may be easy to prove, and in other cases, it can be very complicated.

When a car accident results in minor damage and minor injuries, drivers can often settle the case without help from an attorney. But if there is significant damage and/or serious injuries that require medical treatment, an experienced car accident lawyer is helpful.

Many factors may contribute to causing an accident, including:

Things can definitely get much more complicated in a multi-vehicle crash, which is why having ample evidence is important. An attorney can assist with gathering necessary documentation and information to help prove accident fault.

If you were in a car accident in or around Kansas City, contact our Kansas City car accident lawyer at the Law Office of Kevin J. McManus.  We can share our strategy to investigate the accident and protect your right to compensation. Call us in Kansas City at (816) 203-0143, for a free consultation.

by Kevin J. McManus
Connect with me
Kevin McManus is an accident injury lawyer and long term disability lawyer in Kansas City, MO.
Be the first to comment!
Post a Comment