Reckless Driving in Missouri and Kansas

Our Kansas City car accident lawyer knows firsthand that many of the worst car accident cases in Kansas or Missouri involve reckless driving.  Reckless driving occurs when a driver that causes the accident drives with such disregard for the safety of others that the responding officer issues a criminal citation at the scene of the accident.

If you were injured in an accident where a driver was issued a citation for reckless or careless driving, you may be wondering what this means and how it will impact your right to compensation.  To answer such questions, it is important to understand how the law defines reckless driving and some common examples.

The legal definition of what constitutes reckless driving varies based on state law.  Some states define reckless driving with specific parameters, like the amount you were over the speed limit.  However, Kansas and Missouri state laws on this issue are fairly broad, which gives the police officer more discretion in deciding whether to issue a charge of reckless driving. 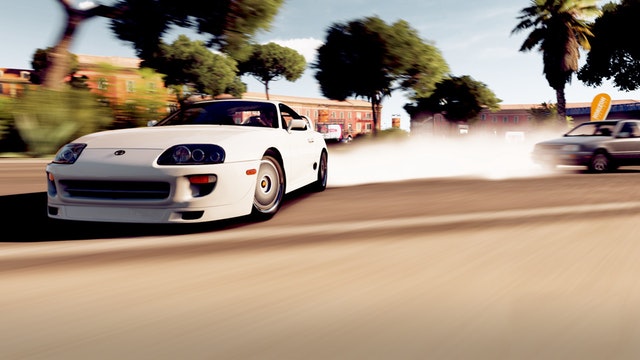 Missouri law does not specifically refer to a crime of reckless driving, but it does have a law against “careless and imprudent” driving. The penalties for this violation are similar to reckless driving violations in other states.

First, it is important to note that Missouri law requires motor vehicle drivers to use the “highest degree of care,” and Missouri law classifies violations of this standard as either Class B misdemeanors or Class A misdemeanors.  In addition to monetary fines and potential jail time, these violations also can result in four points on one’s driver’s license. While the responding officer has discretion in issuing these charges, they are typically used when violations are beyond the scope of other violations listed in state law or are particularly dangerous or egregious.

Reckless driving is a misdemeanor in Kansas. Kansas law states, “Any person who drives any vehicle in willful or wanton disregard for the safety of persons or property is guilty of reckless driving.” Again, this law is broad and leaves discretion to the responding officer in how to charge a driver involved in a crash.  The penalties in Kansas for reckless driving increase with the number of offenses and can include both a monetary fine and imprisonment.

Below are some common types of reckless driving you might see on roads and highways throughout the Kansas City metro area.

If you follow another vehicle too closely, you are increasing the risk of being involved in a bad accident. Drivers need to leave enough space between cars to avoid hitting the other vehicle if braking is needed. The failure to do so can result in a rear-end accident which can cause serious injuries that should result in a substantial settlement value.

Illegally passing (passing on the highway shoulder or in a no passing zone) or weaving in and out of traffic can also be considered reckless driving and increases the risk of an accident. This sort of illegal behavior is unpredictable and can result in multi-car crashes.

Traffic laws exist for a reason, and the failure to follow them increases the risk of a car accident. Running red lights or ignoring traffic stop signs result in some of the most dangerous accidents that occur in intersections, such as T-bone crashes and head-on accidents.

Similarly, passing a stopped school bus, failing to yield to an emergency vehicle or fleeing a police officer car are not only illegal actions – they are extremely dangerous as well and examples of reckless driving.

Reckless Drivers May Be Liable for Accidents

If you were injured in an accident caused by a reckless driver in Kansas City, you are likely entitled to recover compensation for your injuries, including amounts for medical bills, lost income and more. For more information, please download a free copy of my book, Crash Course, which includes the 9 mistakes that can wreck your injury claim.

You can also contact our Kansas City car accident attorney right now by calling (816) 203-0143 or by filling out a form below.  Contacting us is FREE and confidential, and there is no obligation to hire us to represent you.  We would be happy to hear any concerns and try to assist you.