Injury & Disability Attorney
Connect with me

Born and raised in Kansas City, Kevin McManus has spent his career practicing law in courts throughout Missouri and Kansas. Kevin became a lawyer because he believed in the power of our legal system to improve both clients’ lives and the community as a whole. This core belief motivates his legal practice and his commitment to community service. A major source of inspiration for Kevin was his father, James McManus, who was an attorney in Kansas City for many years and who is now retired.

After graduating law school, Kevin worked for a national law firm based in Kansas City, where he represented large corporations and insurance companies in a variety of complex legal matters. Early in his career, Kevin was contacted by a young lady who suffered a brain injury in a car crash. Ultimately, Kevin was able to help her obtain a favorable settlement that allowed her not just to recover from her injuries but also to build a better future.

Since that time, Kevin has devoted his career to helping others who have been injured or wronged receive the justice they deserve through personal injury and disability law. His firm has helped countless individuals throughout Missouri and Kansas and is focused on educating and empowering clients with high-quality legal service and representation.

In addition to practicing law, Kevin McManus has served on the City Council for Kansas City, Missouri since 2015. In 2019, Kevin was appointed as Mayor Pro Tem, which requires him to perform official duties in the absence of the Mayor. Prior to that, he served in the Missouri House of Representatives for five years. These experiences have given him keen insight into the laws at issue and the opportunity to serve our greater community.

More About Kevin Outside of Injury & Disability Law

A native of Kansas City, Kevin earned his undergraduate degree from the University of Notre Dame and his law degree with honors from Saint Louis University.  He resides with his wife and their two sons in Kansas City, Missouri. 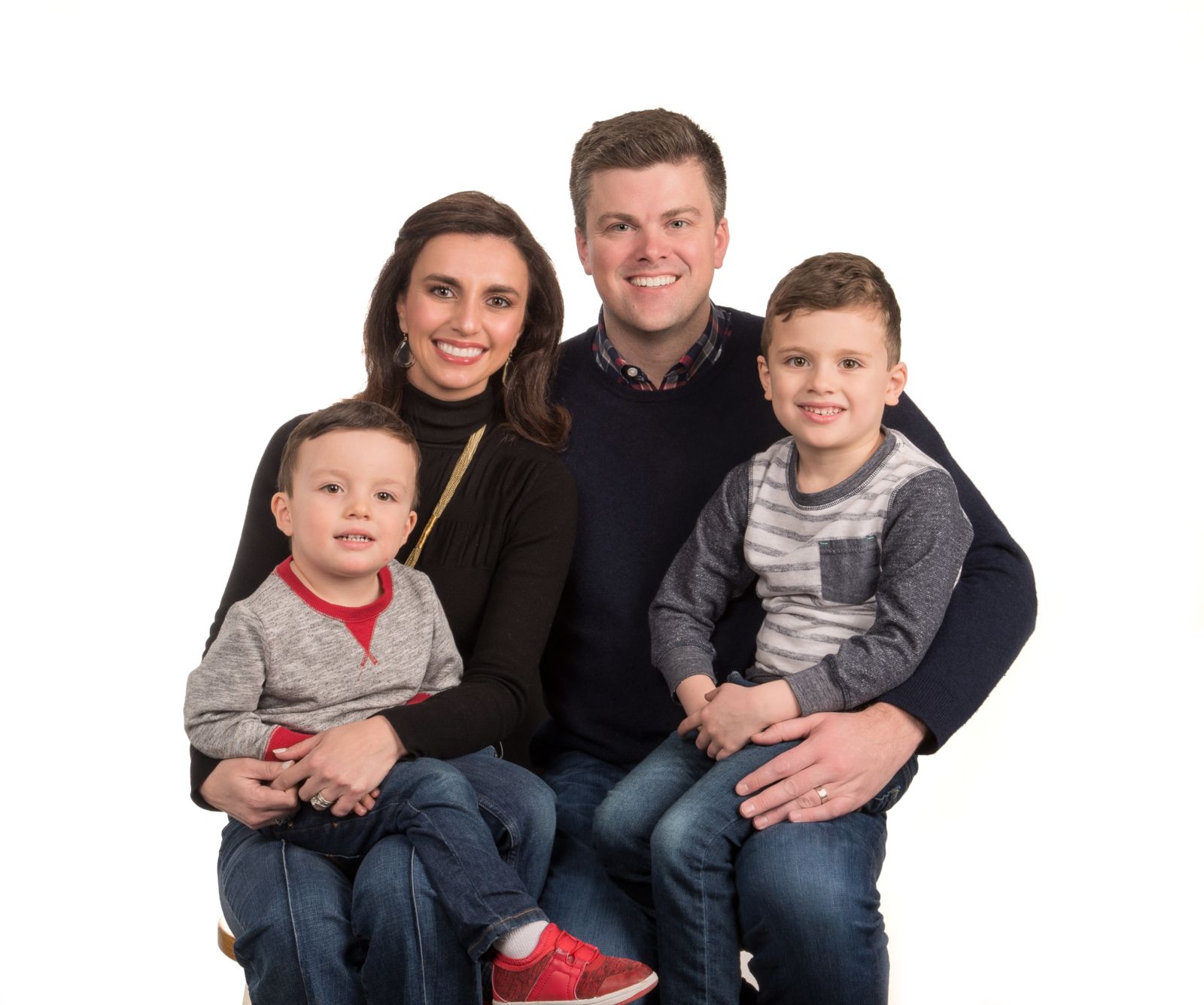 Lena Nguyen
I was in a car accident January 2019 and I didn’t know what to do so I looked online for some help and came across Kevin and his firm. I reached out to him and within a day, he responded. Since then, Kevin has kindly and professionally worked with me! He has kept me updated very well throughout the process and has kept my best interests and intentions at heart with his work! I would highly recommend you and anyone and everyone to go to Kevin and consult with him! He will help you as best as he can and I gotta say he’s definitely one of the best in KC!
Written by:  Lena Nguyen
Law Office of Kevin J. McManus
Date published: July 2019
5 / 5 stars
Overall rating: ★★★★★5 based on 45 reviews