How Are Drunk Driving Crashes Different From Other Car Accidents?

Drunk Driving Car Accidents Are Different From Other Accidents

Drunk driving is a serious problem in Kansas City, Missouri, and throughout the United States. Each year, more than 10,000 people die in drunk driving crashes, and hundreds of thousands of people are injured. In 2017, 10,874 people died in alcohol-impaired accidents. Some individuals believe they can operate a motor vehicle safely after consuming alcohol. However, a BAC of just .02 can result in altered moods, some loss of judgment, a decline in visual functions, and a decrease in the ability to perform two tasks at the same time. 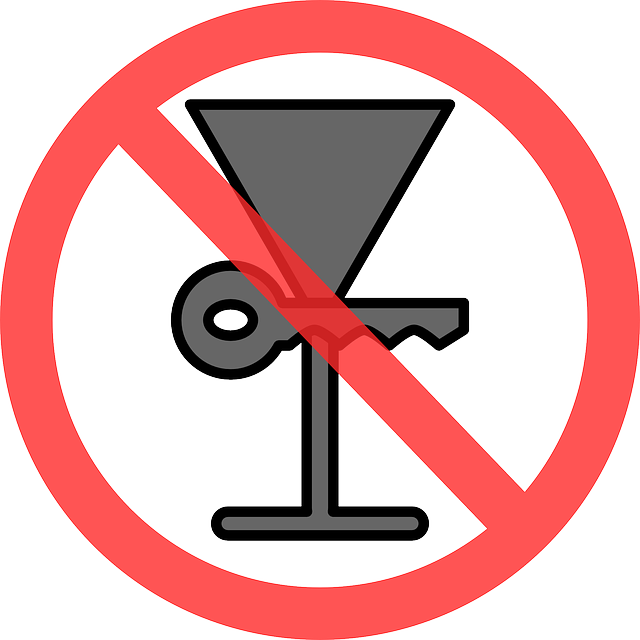 First, drunk driving is a crime. The driver may be charged with DUI and other traffic offenses because the driver was impaired by alcohol or under the influence of alcohol at the time of the crash. However, the criminal case is separate from any civil claims for damages. You must file an insurance claim and possibly a civil lawsuit to recover compensation for damages arising from a DUI accident.

Second, punitive damages may be awarded in a drunk driving accident claim in addition to compensation for financial losses and non-economic damages (pain and suffering). Punitive damages are awarded in cases involving gross negligence or conduct that involves a willful, wanton, and reckless disregard for the safety of others. The damages are intended to “punish” the defendant for this behavior. Causing an accident while intoxicated can be considered grossly negligent behavior for awarding punitive damages.

Third, a drunk driving accident case may involve several defendants. In some cases, a bar owner, restaurant owner, or other party may also be liable if they provided the alcohol to the drunk driver who caused the accident. These claims are known as DRAM shop claims. Proving other parties are responsible for damages in a DUI accident case involves an extensive investigation into the circumstances leading up to the crash.

Who Pays for the Damages Caused by a DUI Accident?

For instance, the driver was following too closely, resulting in a rear-end crash. The drunk driver crossed over into your lane causing a head-on collision, or the driver failed to yield the right of way thereby causing a side impact collision. There are many ways an impaired driver may cause a crash.  The key to winning a DUI accident case is to prove how the driver caused the collision, which may require a thorough accident investigation and expert testimony.

DUI accident claims are not always easy to win. A victim still has the burden of proving the legal elements required for a personal injury claim. If a drunk driver has injured you, call 816-203-0143 to speak with a Kansas City drunk driving accident attorney with The Law Office of Kevin J. McManus. We offer free, no obligation consultations for accident victims throughout Missouri and Kansas.