Yes, a concussion is a type of traumatic brain injury—sometimes referred to as a "TBI"—which can be caused by a bump, blow, or jolt to the head or by a hit to the body that causes the head and brain to move back and forth. This sudden movement can make the brain to bounce, rotate or twist in the skull, which creates chemical changes in the brain and can damage or injure brain cells.

Concussions are serious injuries. Any blow to the head can be life-changing, even deadly. There may not even be a loss of consciousness, no visible bruising and no break in the skin.  Here’s what you need to know about concussions, and how our Kansas City traumatic brain injury attorney can help you if you have suffered a concussion due to the negligence of another party in Missouri and Kansas. 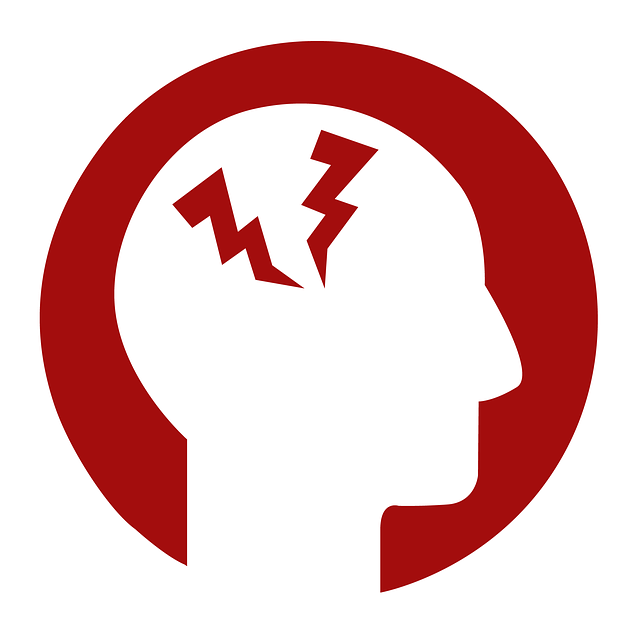 Medical providers may describe a concussion as a “mild” brain injury because concussions are usually not life-threatening. Even so, the effects of a concussion can be serious.

There is nothing "mild" about experiencing a concussion or any type of blow to the head.  A concussion is a type of traumatic brain injury that is often seen in sports (professional, amateur and school level), slip and fall accidents, car accidents, motorcycle accidents, and child daycare injuries.

A concussion can be due to a direct hit to the head, such as when someone falls and strikes his or her head against the ground, or slams their head against the steering wheel or dashboard in a car accident. Any such sudden impact can make the brain to move inside the head and strike the hard underside of the skull.

It may not be apparent from outside of the head that there was an impact, and the victim may not lose consciousness immediately or even at all. Some concussions happen even when the head has not been struck. When the head is subjected to a rapid acceleration or sudden stop, the force involved can cause the head to whip back and forth. In this situation, the way that the brain is suspended inside the skull can cause it to slam against the inside of the skull, causing injury.

When the force is great enough, both the front and back of the brain may strike the skull. This is called a coup-contrecoup injury, which can worsen symptoms and require longer healing time.

The Symptoms of Concussion After an Accident

Certain signs and symptoms can show if someone has suffered a concussion, including the following:

These are just a few of the symptoms one may encounter with what is known as "post-concussive syndrome."  Some or all of the symptoms may even be delayed, so it is important whenever there’s a suspected head injury to see a doctor as soon as possible. Many symptoms mimic those of other types of TBI that are deadly if left untreated, such as bleeding on the brain or uncontrolled swelling.

After a TBI, follow your doctor’s recommendations on when it is safe to engage in physical activity again. A second blow to the head while still healing from an initial concussion may lead to what’s known as “second impact syndrome,” which causes rapid, uncontrollable swelling of the brain. Second injury syndrome can lead to permanent disability or death.

Our Brain Injury Attorney in Kansas City Can Help

If you or someone you love has suffered a concussion or other traumatic brain injury, the negligent person or company should be held responsible.

Additionally, if you are unsure as to whether you or a loved one suffered a brain injury, download our free Brain Injury Checklist, which details the symptoms and signs to look for and provides helpful tips on how to move forward.  No matter what you choose to do, take action now to protect your rights. 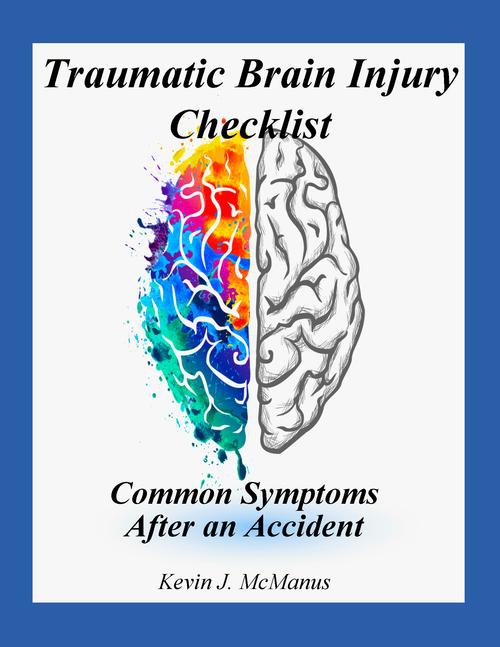 Have You or a Loved One Suffered a Brain Injury? Download Our TBI Checklist.Download Now