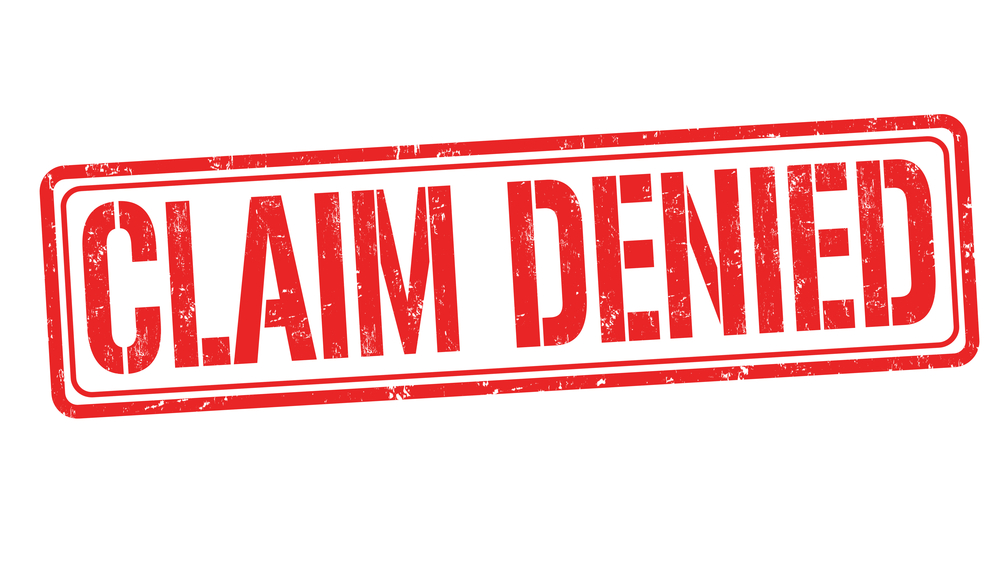 As with other types of insurance coverage, insurance companies attempt to undervalue AD&D claims or deny claims, if possible. Unfortunately, many AD&D claims are denied without merit. If your AD&D claim is denied, contact a life insurance attorney in Kansas City immediately. The steps you take after receiving a denial of an insurance claim can make a significant difference in whether you receive the compensation you deserve under your insurance contract.

There are often very short deadlines (many times, just 60 days) to gather and submit all factual and legal support to appeal a wrongful denial of a life insurance or AD&D claim. You must act immediately to present the strongest case possible.  Call us today at 816-203-0143.  We'll review your denial letter for free and provide a strategy on how to fight back.

Some of the reasons that an insurance company may give for denying an AD&D claim include:

What Should I Do If the Life Insurance Company Denied My Claim?

Follow the instructions for filing a claim carefully. Make careful notes of each conversation with the insurance company, including the date, time, person’s name, and details of the conversation. Detailed records are vital for an AD&D claim.

If the insurance company denies your claim, you usually have a very short period to fight back. Many AD&D policies are governed by a federal law known as ERISA.  ERISA governs most employer-sponsored group health and benefit plans.  These plans may include term life, A&D, and long-term disability policies for employees.  Regardless of the type of plan, ERISA gives an unfair advantage to the insurance company and sets out specific rules and timelines for filing an administrative appeal of a denial. These appeals are required under ERISA prior to filing a lawsuit, and if you fail to submit all relevant legal and factual support for your position, you are usually barred from introducing it later at trial.

AD&D appeals and lawsuits can be complicated. Fighting a large insurance company can be overwhelming, time-consuming, and costly for an individual. It can be beneficial and wise to contact a Kansas City life insurance claims attorney to discuss your claim.

Don’t let an insurance company take advantage of you and your family. The Law Office of Kevin J. McManus helps individuals and families fight for fair compensation after a denial under Accidental Death & Dismemberment insurance policy. We assist beneficiaries and policyholders in filing initial claims, fighting for full payment of policy amounts, and appeal of AD&D denials.

Call 816-203-0143 for a free consultation with a Kansas City life insurance claims attorney near you.

Download our book and fight back your disability claim. 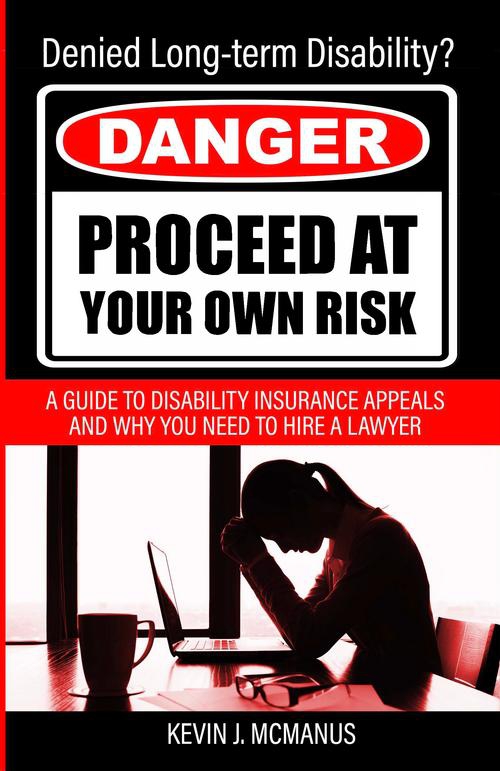 Denied Long-Term Disability? Download Our Free Book to Learn How to Fight Back and Win Your Appeal.Download Now