Accidents caused by a vehicle striking the rear of another vehicle are typically referred to as rear-end accidents. As a Kansas City truck accident lawyer, I know firsthand how common rear-end crashes are in Missouri and Kansas.  Rear-end accidents account for roughly one-third of the car crashes each year in the United States.

There are roughly 1.7 million rear-end crashes each year, causing over 500,000 injuries and 1,700 deaths. During 2017, there were over 33,000 accidents involving a large truck rear-ending a passenger vehicle. Thousands of people are killed and injured each year in large truck accidents, including accidents caused by a failure to brake.

If you or a loved one have been injured due to a brake failure or rear-end truck accident, please call our truck accident lawyer in Kansas City, Missouri at 816-203-0143 for a free, no obligation consultation.

Causes of Failure to Brake in Truck Accidents in Missouri & Kansas 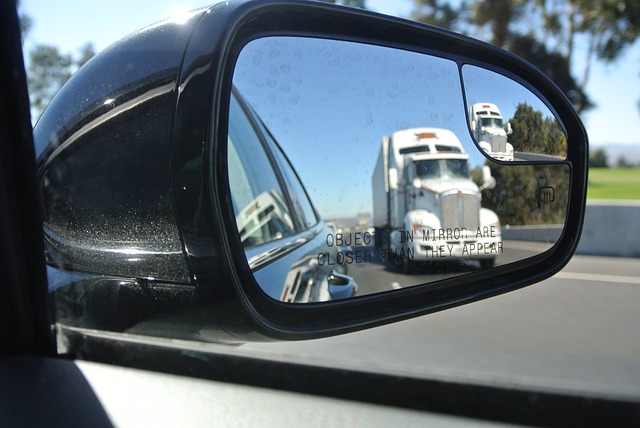 All drivers have a duty to maintain a safe following distance between their vehicle and the vehicle they are following. Even though other factors may contribute to the cause of a rear-end truck crash, the truck driver may also be partially at-fault for the collision. If so, the driver and the truck company might be liable for a portion of the damages caused by the accident.

The difference in the vehicles type and size contributes to the severity of an accident involving a large truck and a passenger vehicle. Of the 4,761 people killed in large truck accidents in 2017, 72 percent of the individuals were occupants of other vehicles.

Truck rear-end crashes are more catastrophic than rear-end crashes involving only passenger cars because the force of the impact of a large truck is greater because of its size and weight. A passenger car striking another car from behind may only cause damage to the rear of the vehicle. However, when a large truck strikes a passenger vehicle from behind, it can easily crush the entire vehicle. It can also shove the vehicle into another vehicle or object, causing additional damage and risk of injury.

Proving that the truck driver, truck company, or another party was responsible and at fault for the truck’s failure to brake is essential for recovering damages after a rear-end crash. Even though it is assumed that most rear-end accidents are the fault of the driver in the rear vehicle, you must still have evidence to prove that the large truck caused the rear-end crash. Investigating the cause of the truck accident and gathering evidence is crucial in proving fault and liability.

If you were injured in truck rear end collision with a car in Missouri or Kansas, you likely have a lot of questions. You can read answers from our Kansas City truck accident attorney to the most commonly asked questions.  However, first and foremost, your priorities after a rear-end truck accident need to be both your health and the truck accident investigation.

Accidents involving large trucks or commercial vehicles are complicated. The trucking company and its insurance provider take steps to minimize their liability for the accident. Vital evidence that is not required to be preserved could be lost or destroyed. You need to ensure that this evidence is preserved and recovered.

However, because you need to focus on recovering from your injuries, you need help with the truck accident investigation. You also need someone who understands the complexities of a truck accident case and what to do to preserve evidence, determine the cause of the rear-end collision, and identify the responsible parties. You need an experienced Kansas City truck accident attorney.

Handling a rear-end truck accident can be overwhelming. The truck company and the insurance company have a team of professionals that handle the claim, including accident investigators, insurance adjusters, claims representatives, industry experts, and defense lawyers. You do not want to go up against this team alone. You need a team of your own that has the skills, resources, knowledge, and experience to protect you.

The Law Office of Kevin J. McManus represents victims of large truck accidents in Missouri and Kansas. Our Kansas City truck accident law firm is here for you and your family when you need a legal team to fight for fair and just compensation after a truck accident.

Call 816-203-0143 for a free consultation with a Kansas City truck accident attorney today.