Many Accidents Can Cause Herniated Discs at C4/C5 or C5/C6. Here's What You Need to Know.

A herniated disc can cause severe pain, limited range of motion, and other symptoms. At our Kansas City car accident law firm, we know that car accidents, as well as bike, motorcycle and pedestrian accidents, are common causes of herniated disc injuries at the C4/C5 and C5/C6 level of the spine. We know firsthand how serious the impact of a herniated disc in the cervical spine can be can be from our personal injury cases throughout Missouri and Kansas.

Our Kansas City spine injury attorney assists accident victims with C4/C5 and C5/C6 herniated discs file personal injury claims seeking compensation for their injuries, damages, and losses. Let’s take a closer look at these injuries, the average value of a herniated disc settlement, and some factors that influence how much a herniated disc claim is worth. 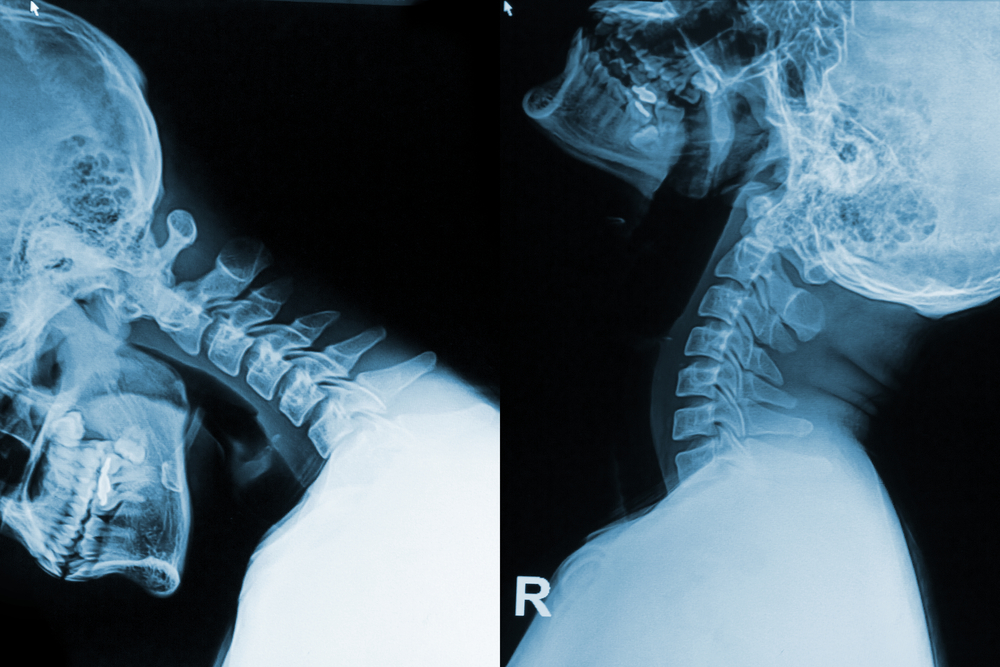 The cervical spine is more commonly known as your neck. There are seven bones (vertebrae) stacked together that make up your neck. The vertebrae are numbered C1 through C7. They connect the skull to the upper spine at shoulder level.

The cervical spine performs several important functions, including supporting the head and its movement, protecting the spinal cord, and facilitating blood flow to the brain.

Between each of the vertebrae are intervertebral discs. The cervical discs cushion the bones. Each cervical disc has two parts. The outer layer or annulus fibrosus protects the softer inner layer of the disc while handling the cervical spine’s heavy load and absorbing shocks from the movement of the head and neck.

The inner portion of the cervical disc or nucleus pulposus is a gel-like substance of fibers that provides additional flexibility for movement and cushioning for the cervical vertebrae.

A herniated disc occurs when any portion of the discs outer layer tears and some of the inner layer leaks into the tear. The inner layer of the disc contains inflammatory proteins which can cause severe pain if they leak onto the nearby nerve roots in the cervical spine.

What are Herniated Disc Symptoms?

Symptoms can increase when performing certain tasks or moving the head into certain positions, such as turning the head from side-to-side or tilting the head forward. Neck stiffness is also a reported symptom of a herniated disc.

A herniated disc between the C5/C6 vertebrae results in pain, weakness, tingling, and numbness in the hands, biceps (muscles in the front of the upper arms), and the muscles in the forearms (wrist extensor muscles). A patient may experience a reduced range of motion with a C5/C6 herniated disc. C5/C6 discs are one of the most common discs to herniate.

A doctor considers your reported symptoms and performs a physical examination to determine whether you have any limitations of movement or display any signs of muscle weakness, problems with balance, abnormal reflexes, signs of pain, loss of extremity reflexes, or sensory loss. After a physical examination, a doctor may order one or more diagnostic tests to view the cervical spine more closely, such as MRIs, x-rays, CT scans, bone scans, and CT myelograms.

After diagnosing a herniated disc, the doctor may prescribe several treatments to help resolve pain, weakness, and limitations to range of motion. Treatments for a herniated cervical disc include: 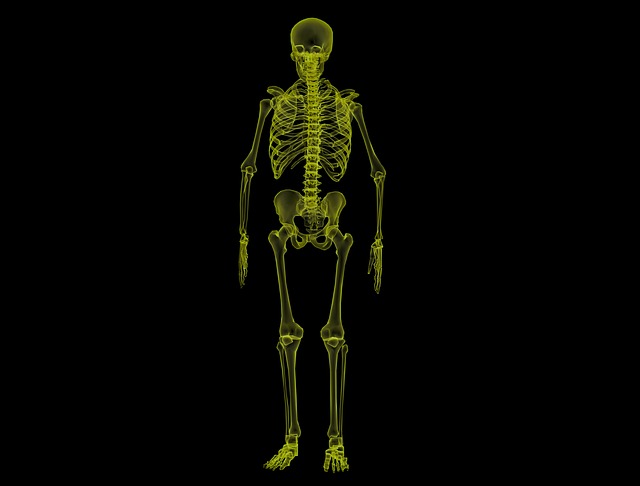 If the pain and other symptoms last for more than two to three months, surgery may be necessary to treat a cervical herniated disc. Surgery may be necessary if a patient experiences trouble walking or standing or has a loss of bowel or bladder control. A spine surgeon can typically remove the protruding portion of the cervical disc to remedy the problem.

What's the Average Settlement Value for a Herniated Disc at C4/C5 or C5/C6?

The factors that can influence a herniated disc case include:

The above list is not an exhaustive list of factors that could be involved in your injury claim. Each herniated disc claim must be evaluated individually. The factors in your case may indicate that your claim is worth much more than the median or average settlement for a herniated disc injury claim.

Our Kansas City spine injury lawyers thoroughly review each factor that could affect your claim to determine the maximum value for your injury claim.

The Law Office of Kevin J. McManus handles a variety of car accident injury claims, including claims involving cervical herniated discs in Kansas and Missouri.  We also handle these claims in other states with local counsel as permitted by court rules and approval. 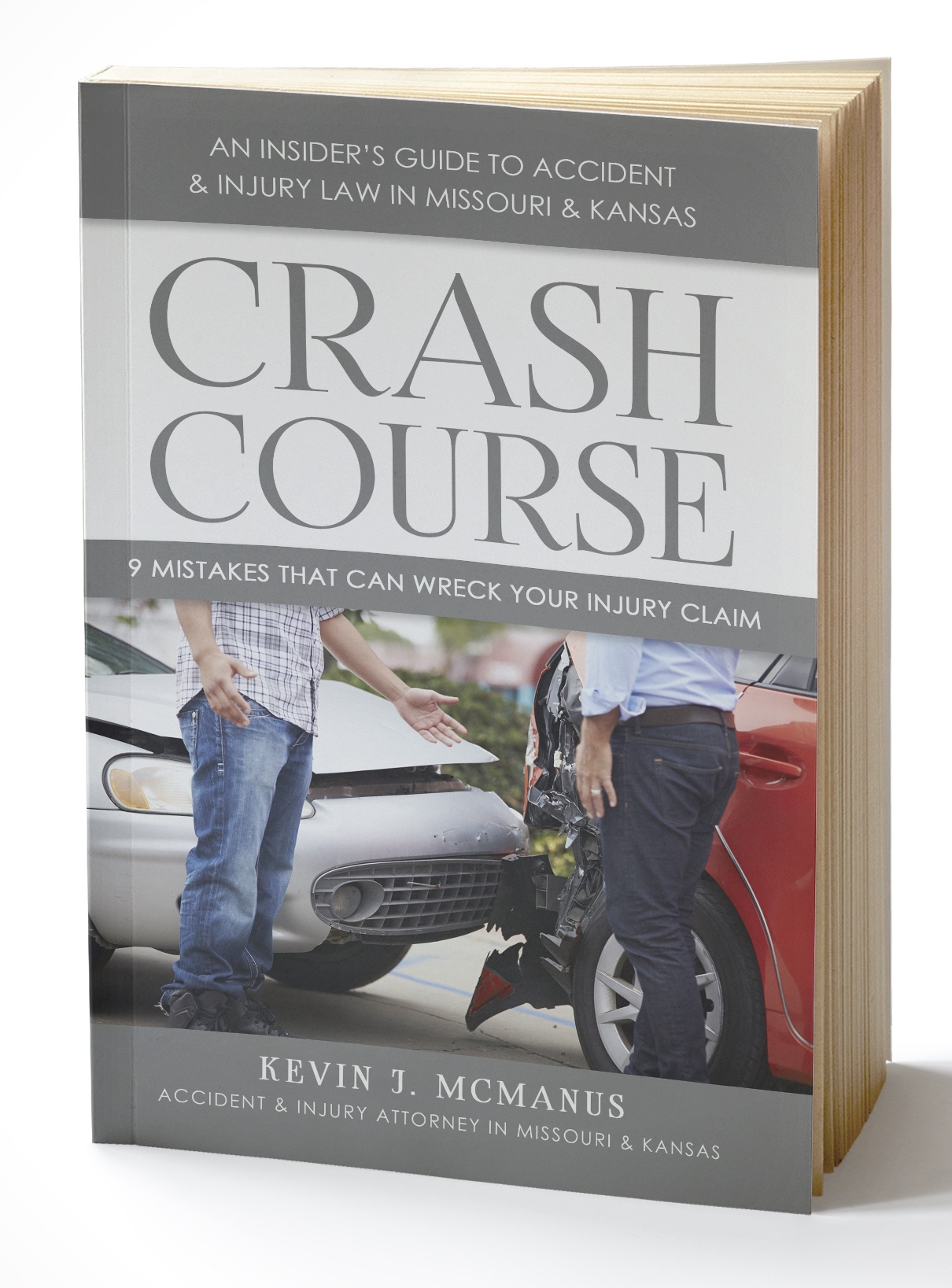 Call 816-203-0143 for a free consultation with our spine injury lawyer in Kansas City, Missouri to learn more about how we can help you receive the compensation you deserve after being injured in a car crash.

You should also download a free PDF copy of my book, Crash Course: An Insider's Guide to Accident & Injury Law in Missouri & Kansas. This guide is packed with helpful tips on how to maximize your injury settlement, including the 9 mistakes that will wreck your claim.  Whatever you choose to do, act quickly as certain deadlines apply to all injury claims and the failure to act can bar your right to recovery.

Instant Downloads for Your Injury Claim

How Can We Help You?

Fill out the form, and we will be in touch to discuss your accident or injury needs shortly.